Forbes has created a list of over fifty cyber security predictions for 2018.  We picked out 7 of the most important – check them out! 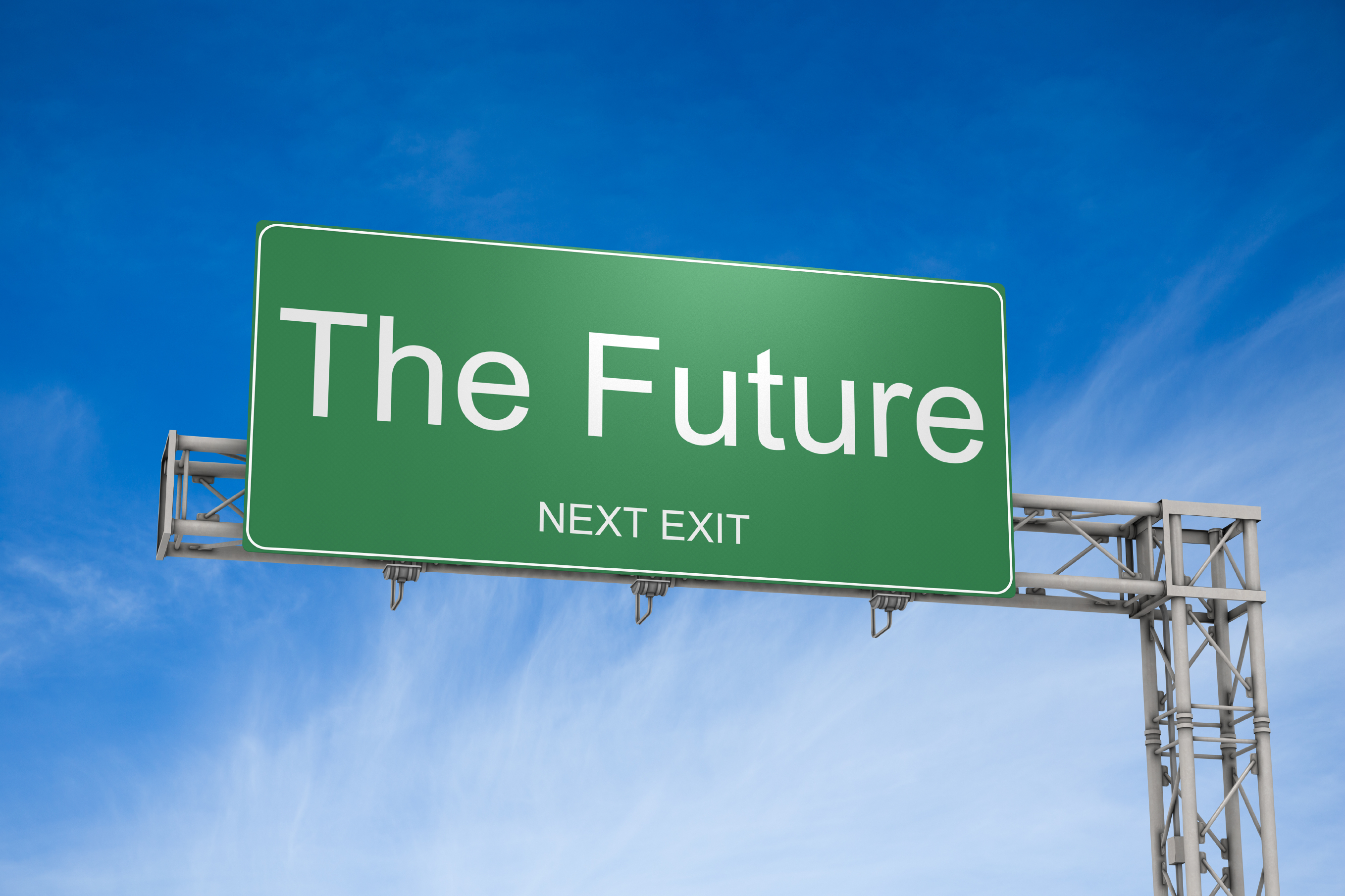 The end of the year is fast approaching, and that means a new year full of new technology, updates and upgrades, and bigger and better things. Unfortunately, it also means inevitable cyber attacks. Are you prepared? Forbes.com made a list of predictions concerning cyber security for 2018. Here are 7 to look out for!

2-Factor Authentication in the Crosshairs

2FA (two-factor authentication) is when you are required to have 2 modes of proof of identity, something you have, and something you know. This could be a password and a code sent to your phone. Security researchers predict more hackers than ever will try and get around the hurdles of 2FA.

The Government Going Down

According to The Cyber Avengers, a private team of tech industry leaders, they predict a “nation-state sponsored group will commence a 5-day long DDoS attack against a critical US government (non-DoD) agency, shutting it down in order to show their strength.” Not gonna lie, that sounds pretty scary! Let’s hope this one doesn’t come true. If it does, let’s hope we can put an end to it quick. Or that at least it just takes down the IRS.

Power grids and manufacturing plants in Europe have already fallen prey to cyber attacks. Predictions have been made that 2018 will be the year when we see a significant attack on critical infrastructure in the United States. Get your generators prepped!

Healthcare is one of the fastest growing tech industries. It’s also one of the most targeted. Patient records are confidential, and that makes them valuable. Supposedly, more than a few ransomware-style attacks are headed to the hospitals next year. Predictions also say that hospital tools, like MRI machines or sonograms, are going to be hacked.

The Rise and Fall of the IoT

IoT (Internet of Things) is the network of smart devices all around us that we use to improve our lifestyle. Experts predict that U.S. regulations for devices won’t be rolled out in 2018, and there will be plenty of exploited devices and networks if we’re not prepared. Businesses are making more and more products with connectivity, but security for these products isn’t booming like it should. Next year, things are set to change. According to Ken Spinner, VP at Varonis, “Millions of consumers will fail to realize that their IoT devices and home networks are being exploited until they finally get to the bottom of why Stranger Things is so slow to download and unplug their internet-connected toothbrush. Manufacturers will start to address these security faults or risk losing to the companies that bake-in security from the start.”

AI as the Bad Guy

Artificial intelligence is quickly becoming a household word, and more and more machine learning and AI tech are being used for a lot more than just winning game shows, and will likely take the center stage as the leading security trend in 2018. But security researchers predict that hackers and cyber criminals are going to employ the same technology.

Technology is always improving, and as industries become more data-driven, keeping that data safe is becoming more pertinent than ever. Experts say that new tech breakthroughs in 2018 are in the works, and coming out sooner than you know.

There are plenty more surprises in store for the cyber security industry in 2018. Stay on the lookout, and you’ll be surprised at what happens sooner than later.

Worried about what’s to come? Don’t be! It won’t be Doomsday if you’re prepared. As hackers step up their game, so are all the cyber security companies. Want to beef up your defenses for the new year?  Check out Fibernet’s suite of cyber security services!