We want to hear the story of your worst ever first date! Celebrate Valentine’s Day by reliving your least romantic memories with us! 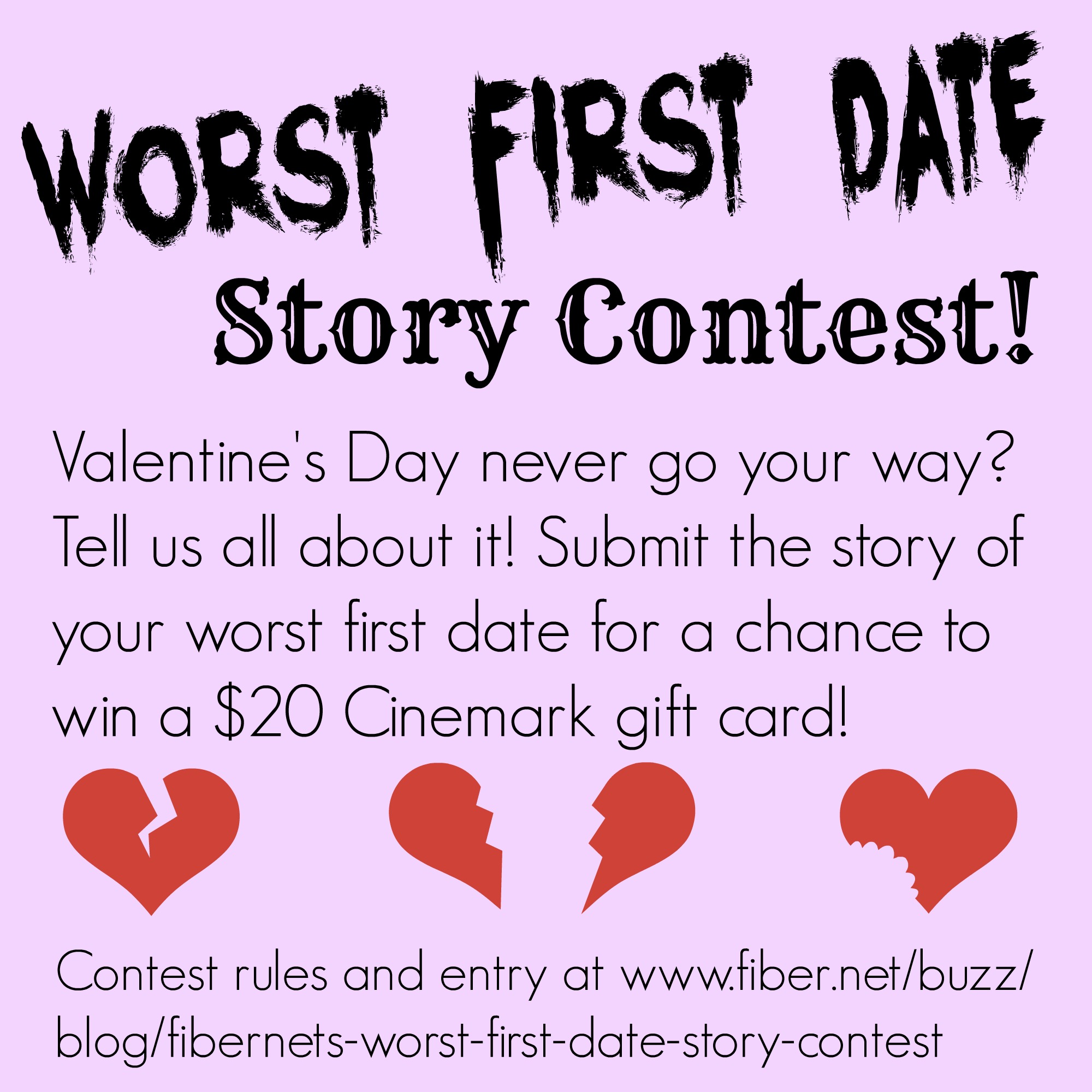 Here’s how it works:

Congrats to our winner, Michelle! 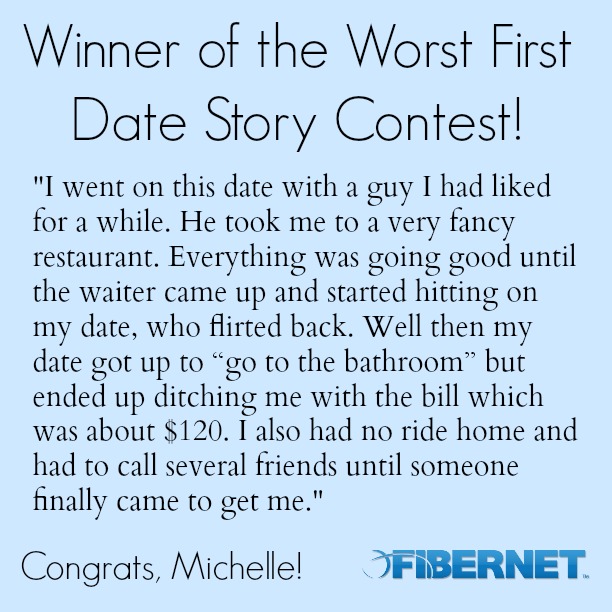