Last week the U.S. Senate proposed the Secure Elections Act. They hope to achieve bipartisan support for state grants to upgrade voting machines in time for the 2018 midterm elections. 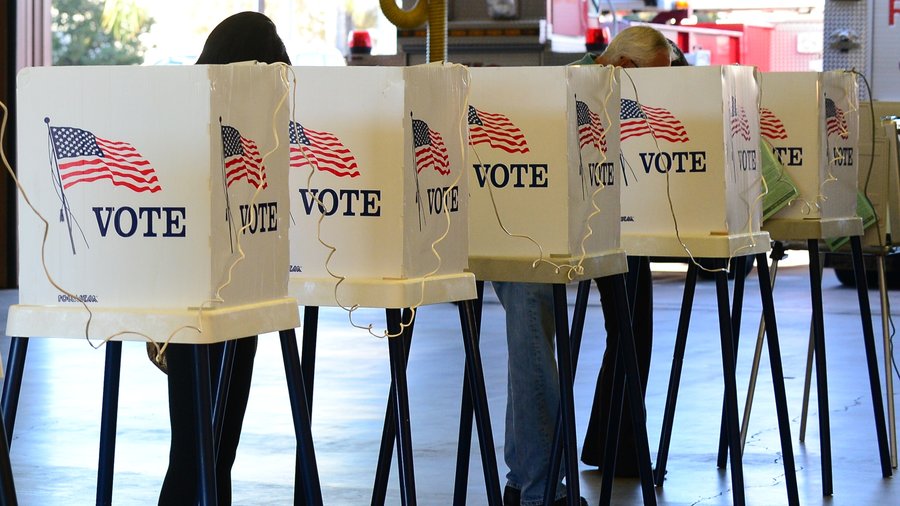 Elections are getting more heated than ever. By the time 2020 rolls around, you might not hear about any other news, especially if future candidates tweet as much as President Trump does. But can you trust the results? The U.S. has accused Russia with tampering with vote counts in the previous presidential election. How do we ensure this does not happen again?

If you read our last article, you might have seen that government agencies have been banned from using Kaspersky antivirus and other security software.  Allegations against the Moscow-based cyber security company include connections to the Russian government and stealing confidential U.S. information.

So how can America be safe from vote tampering by hackers? There have been a lot of suggestions! Last week, a Senate bill was introduced that will hopefully help the situation. It’s called the Secure Elections Act, and is set to help pay for the updates of voting infrastructure, and institute “a program for an independent panel of experts to develop cybersecurity guidelines for election systems,” according to TheHill.com.

The bipartisan bill was introduced by Sens. James Lankford (R-Okla.), Susan Collins (R-Maine), Lindsey Graham (R-S.C.), Amy Klobuchar (D-Minn.), Kamala Harris (D-Calif.), and Martin Heinrich (D-N.M.). The support for this bill comes from both political parties, showing that voting security is one of the few things that everyone can agree on.

According the the Department of Homeland Security, 21 states were targeted by Russian hackers during the 2016 presidential election. This was in part due to the outdated technology that was being used to record and count the votes in the states. Voting machines in some states are more than 10 years old. Imagine that in terms of iPhones. THERE WERE NONE 10 YEARS AGO. Now that you have that in perspective, these machines seem like they could be hacked by your 4 year old who can’t remember to tie his shoes but remembers the passwords to every device in your house! Plus Grandma’s WiFi password!

“When we had instances last year all over the country related to people trying to get into other people’s’ data and voter files – why are we waiting for something bad to happen to start doing something about it?” said Arizona Secretary of State Michele Reagan (R). “Let’s be honest, it’s (the election tech changes) not going to happen if we all stay quiet about it.”

There are others that say that the voting machines, which are not connected to the internet, could not have been hacked, and are not the heart of the issue. While this may be true, the machines still could be hacked by a malicious individual who physically connects to the machine. When the machines are connected to accumulate the vote count, they could be compromised, or the internet-connected system that counts the votes could be hacked and tampered with. (This is how the vote-tampering occurred by the hackers in 2016).

Though this bill might not be a panacea for the voting security issue, it will help many states get back on track for their voters to be more secure.