Is the SEC Desperate for Cyber Security Improvements?

Cyber security has been made an imperative according to words from Stephanie Avakian and Steven Peikin, the two recently appointed co-directors of enforcement at the SEC. 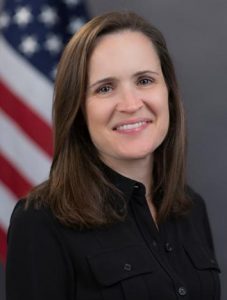 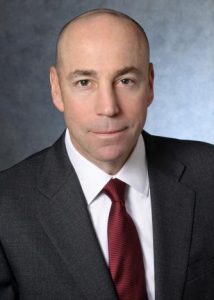 The Securities and Exchange Commission (SEC) has recently named two new heads of enforcement, and they are looking to ramp up cyber security aspects for brokerage accounts and the financial market in general.

Stephanie Avakian and Steven Peikin were named Thursday as Co-directors of enforcement, and both were immediately vocal on their positions regarding current and pressing cyber threats. Both stated that they are prepared to work diligently to better enforce change.

Cyber security threats are more pertinent than ever. Ransomware attacks costing 4 billion dollars, 40 million payment cards stolen, half a billion passwords stolen from social media accounts; these are all examples of major cyber attacks in recent years. In the financial market specifically, the SEC has noted a rise in crimes such as stealing information for insider trading, hacking into accounts to steal assets, or manipulating markets with trades.

Both Avakian and Peikin were once white-collar criminal defense attorneys with previous experience in federal prosecution, as well as prestigious private-sector careers. These career have prepared both of them for work in cyber security-related cases. Both have represented clients involved in cyber crime in the financial industry, and they know firsthand how much damage can be done.

It is interesting to note that they are both serving as co-directors. The question was posed upon announcement of Peikin as a candidate, since he and Clayton both worked together at S&C, and potentially would go easy on Wall Street in his role of enforcement. As co-directors, however, they should be able to avoid these types of things.