UVU Wins Cyber Security Competition, Are They the Next Big Thing?

Local universities in Utah are making a big push to train students in cybersecurity. UVU is one of them and just won the CCDC Invitational Competition to prove it. Read more here! 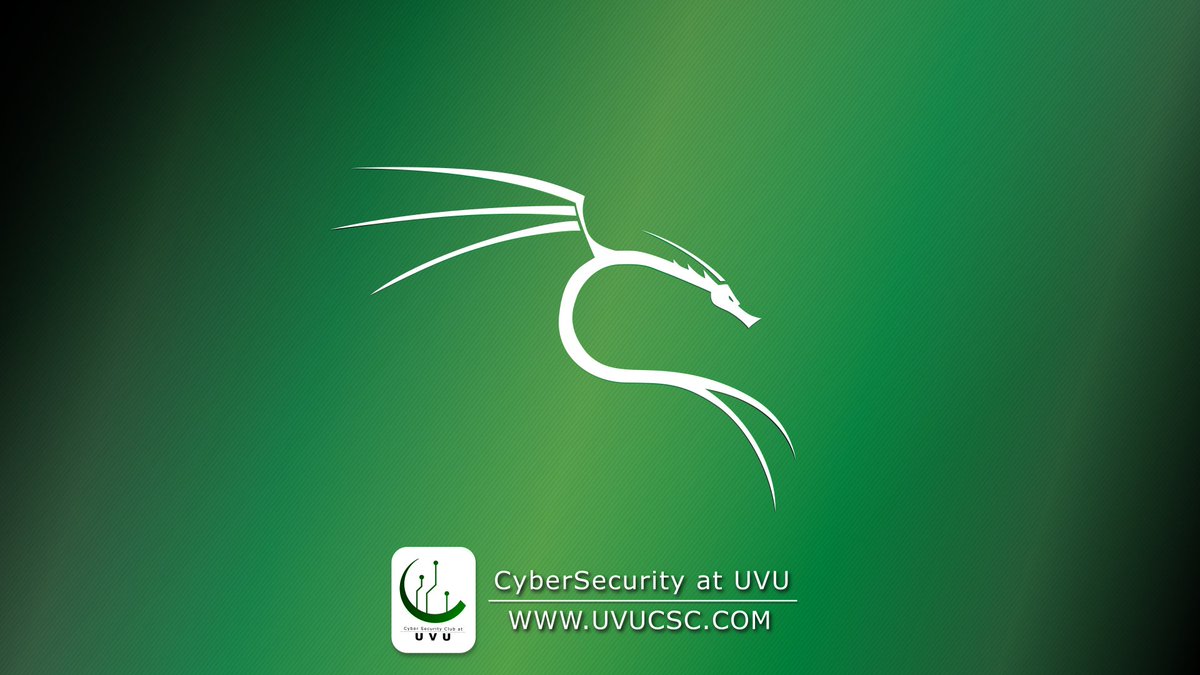 Utah County is home to two of the biggest colleges in the state (by student population), Brigham Young University and Utah Valley University. Both have over 30,000 students and strive for excellence in all fields of study. UVU recently has blazed trails in cybersecurity by offering a graduate certificate program in the field. Earlier this month their Cybersecurity Club took first place in the NIATEC Invitational Collegiate Cyber Defense Competition.

The National Information Assurance Training and Education Center (NIATEC) Invitational Collegiate Cyber Defense Competition is one of the competitions hosted by the NIATEC, “one of the premier cybersecurity centers in the world” according to UVU’s press website. It is a competition of 15 different teams from around the region and is a preparation for bigger competition next year.

Robert Jorgensen is one of the people at the forefront of UVU’s push for cybersecurity education. He is the Program Director for UVU’s Cybersecurity programs, including the new Master of Science in Cybersecurity. When asked about the competition, he stated, “This is an important step in the growth of the cybersecurity program at UVU. Students participating in this sort of competition are often aggressively recruited by both private enterprises and the public sector.”

UVU hopes to continue this year’s success at the Regional competition. From the Rocky Mountain division’s website, the competition will be a preparation for the students to work in the business sector. “RMCCDC specifically focuses on the operational aspect of managing and protecting an existing “commercial” network infrastructure. Not only do students get a chance to test their knowledge in an operational environment, they will also demonstrate their proficiency defending a typical network while under threat from an unknown adversary, the Red team. Our sponsors and volunteers are always on the lookout for up-and-coming security people. RMCCDC provides a unique opportunity for students and industry professionals to interact and discuss many of the security and operational challenges the students will soon face as they enter the job market.”

Cybersecurity is important to every industry and business, and UVU is just one of the local universities who is training future cybersecurity professionals. If you’re interested in local cybersecurity news, keep checking back here for daily updates!