Over the last 20 years Fibernet has established itself as a tech pioneer, and with it has developed a robust network infrastructure and network capability.

Crossroads of US Network Fiber paths

Fiber paths traversing East-West in the US pass through Salt Lake City, Utah and then branch out to Seattle, Portland, San Francisco, Las Vegas, Phoenix and Los Angeles. Latency from Utah to the west coast is low and makes Fibernet’s Utah data center facility ideal for a fail over site or low cost hot mirrored site. Fibernet’s Santa Clara facility is a carrier dense facility with incredible connectivity with over 20 carrier providers, making Fibernet a great choice for primary site colocation near your customers in Santa Clara and failover colocation (or low cost site) in the Utah data center. 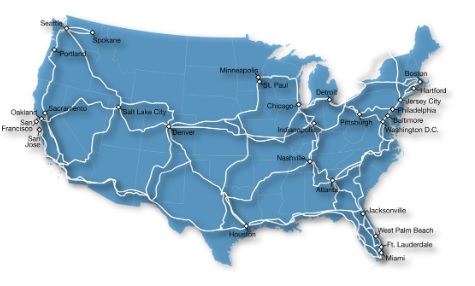 Fibernet’s network is both logically and physically redundant with multiple paths between redundant core routers and diverse fiber paths entering the facilities. 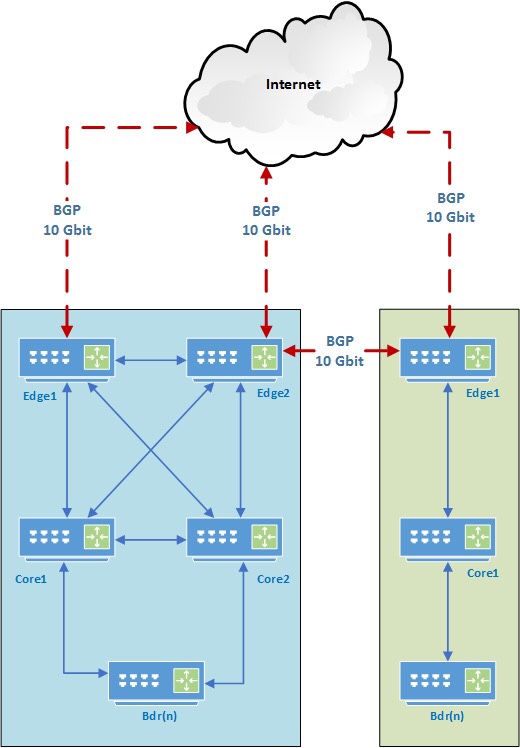 Fibernet has 27 network carriers combined on-net with the Utah data center and Santa Clara, CA data center facilities. Contact us for more information about our selection of on-net providers and network capabilities.

Colocation customers can design a failover architecture across Fibernet’s network backbone between its facilities in Utah and California. Have a primary site next to your customers in Santa Clara, CA and a failover site in low-cost, disaster safe Utah.